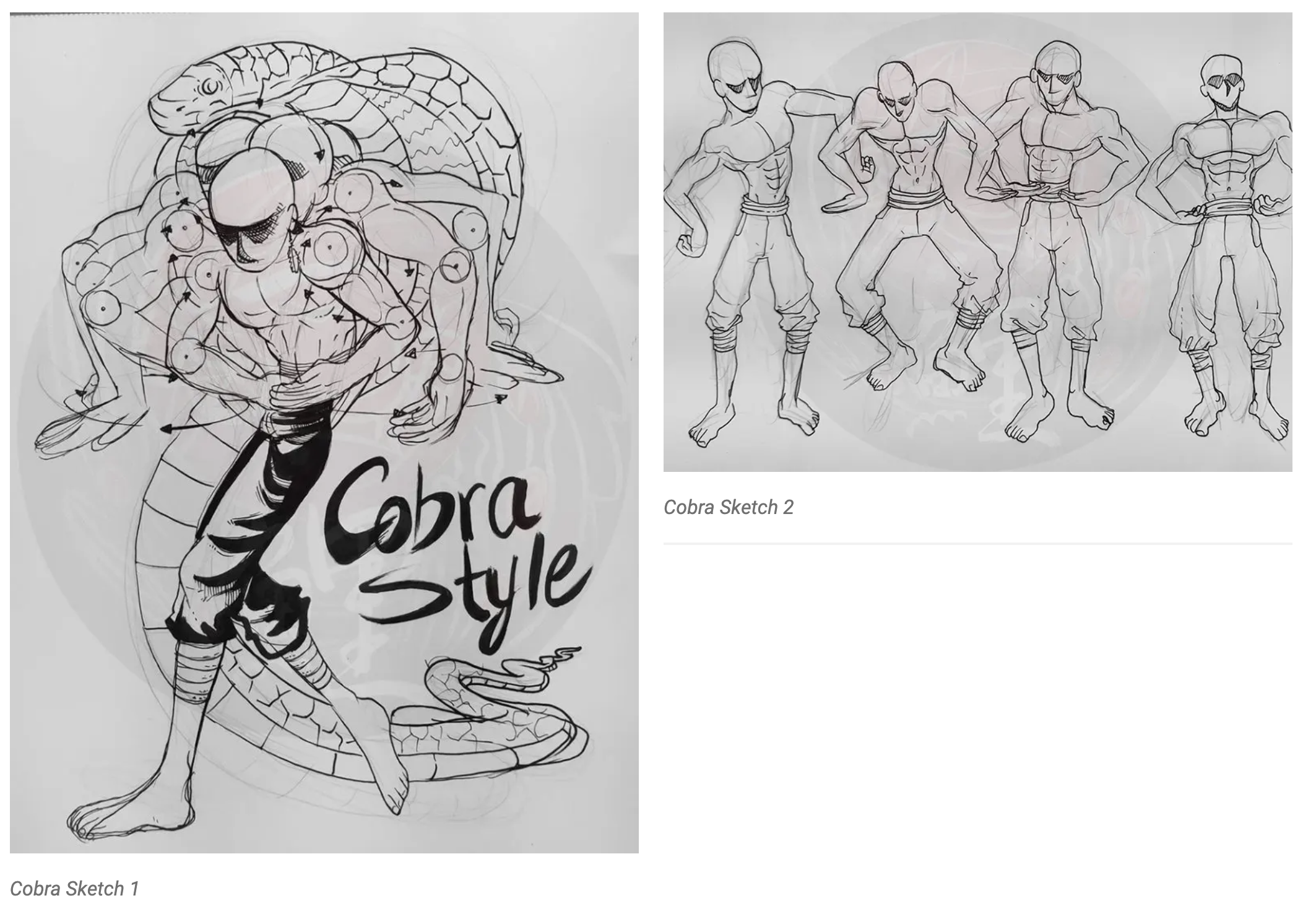 Few Weeks ago, I asked you what kind of style you’d like to see my draw next. And overwhelming amount of you all voted for Cobra style! So I used my Cobra Style knowledge that I have been learn from OG Kobruh (Chicago) to to draw this. I’ve actually be learning a lot of Cobra style from Kobruh. Long nights of sweat, blood, tears and sore backs. I think I’ve gotten a good idea of how to do Cobra (Style) properly. A lot of poppers don’t realize, Cobra is a style. Created by King Cobra from the Mysterious Poppers.

One of the reasons why I made the character look mysterious. I wanted to pay my respects to the originators of the styles. There’s also other snake styles too!! Rattlesnake, Anaconda, Pathon, and Boba Constructor. Those are all different styles in their own respect. If you want to learn more about those styles, reach out to Kobruh and his teacher Tea-Bugz.

Now, it’s time to ask for your opinion. I made two sketches, but I don’t know which one to go with. Which one do you like better?

There will be some delays due to COVID 19. Click here to see estimated fulfillment and delivery times per product. Dismiss